When my family asks, "Where is that?", I often hear people say that they get frustrated. This time, Taeko Mizutani, a popular organizing and storage adviser, taught me how to store such problems in one shot. This time, in the cupboard, the ones that are often used are classified as 1 army, and the ones that are used only occasionally are classified as 2 armies, and they are organized in an easy-to-use manner.

Drawers and shelves with depth and depth are devised to separate the 1st and 2nd armies.

▼ For deep shelves, place "1 army in front" and "2 army in the back" ▼ * Tableware * [1 army] Easy to take out frequently used dishes Stored on the front side of the height shelf. Since it can be taken in and out without extra movement, the burden of cleaning up can be reduced.

[2nd Army] ■ The 2nd Army tableware that is used occasionally needs to be removed when putting it in and out of the shelf. In the back of the shelf, dishes for infrequently used visitors are stored. The upper space is also effectively utilized by using the U-shaped rack. 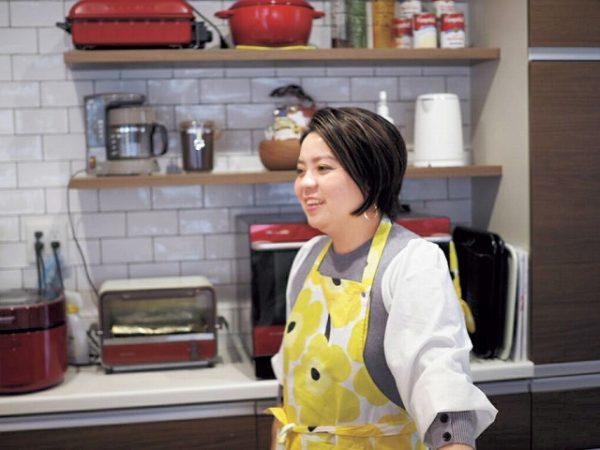 [Children's party goods] Since they are used only occasionally, they are put in a box and stored on the upper shelf. "If you put together the things you use at the same time, it's convenient and easy to take out when you want to use it."

* Cup * Front [1st Army] The 1st Army for everyday use is placed on the front side of the cabinet at the height of the waist. "Since there is a gap of about 10 cm between the shelf and the upper shelf, you can see at a glance what is there even while standing." Store it alive. "If you put them together in a thin tray and pull out the tray together, it will be easy to put in and take out.

After dividing the items you want to store into 1st army and 2nd army, first store them in a place that is easy for those who use the 1st army. "The 1st army is placed loosely so that it can be taken in and out without stress. On the other hand, the 2nd army, which does not need to be taken out immediately, makes effective use of the space at the top and back of the shelves that are difficult to reach. Let's store it. "At this stage, consider purchasing storage goods such as boxes and partitions. "If you use the storage goods well, it will be much easier to put in and take out. First, check if there is something you can use on hand, and if necessary, be sure to measure the size and check the fit before purchasing. Please do "

Taeko Mizutani, Organizing and Storage Advisor After working on the planning and design of MUJI's daily miscellaneous goods, she became independent in 2018. As a mom raising an 8-year-old girl and 6- and 4-year-old boys, she has proposed a storage method that is easy for her family and mom to use, and has written many books. Her latest issue is "Shortcuts will improve efficiency! Long-lasting easy housework storage technique ”(Bunyusha Mook). Mart February issue Taeko Mizutani's girlfriend who doesn't frustrate me or my family! Continue! Taken from "Kitchen Storage Lesson" / Hiroshi Hayashi Interview / Text / Eriko Tajima Editing / Yukiko Kikuchi Composition / Mart Editorial Department 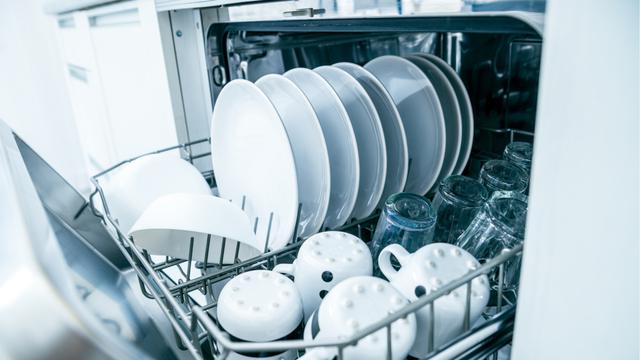